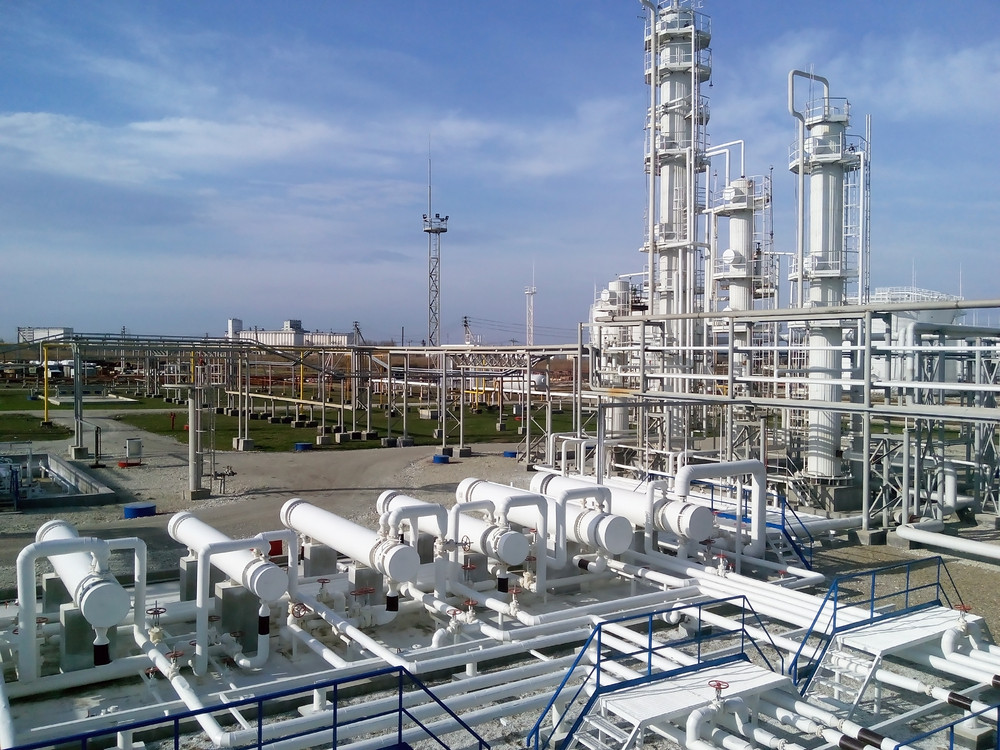 Separating oil from water is a process that has been around for centuries. According to reports, the Oil Water Separator Market is expected to reach $9.13 billion by 2022. There are many different methods that are commonly used in order to separate oil from water. Here are four of the most popular methods and how they work to separate these two substances.

Gravity separation is one of the most common methods used to separate oil from waste streams. In this process, oil and other liquid impurities are allowed to settle out due to gravity, leaving a cleaner liquid at the top and a separate layer of oil at the bottom. This method can be achieved in several ways, such as through the use of specialized tanks or centrifuges that take advantage of the forces of gravity. In addition to being cost-effective and easy to implement, gravity separation is also highly effective for removing oils and other hydrocarbons from wastewater.

Skimming is another common method used to remove oil from water. This process involves using a skimmer, which is a device that consists of a floating platform with a collection trough. The skimmer is placed on the water’s surface and is allowed to float around while it collects oil and other contaminants. Once the skimmer has collected enough oil, it’s then removed from the water, and the collected oil is disposed of properly. Skimming is an effective way to remove small amounts of oil from large bodies of water, making it ideal for environmental cleanup applications.

Coalescing filters are another popular method for separating oil from wastewater. This process involves feeding the contaminated water through a filter that contains tiny fibers called media. As the water passes through the filter, it separates into streams based on density, with heavier particles settling at the bottom and lighter particles floating to the top. In addition to allowing you to separate larger amounts of oil at once, coalescing filters are also highly effective at removing other impurities from your water, such as sediment and bacteria.

Chemical treatments can also be used to separate oil from waste streams. This process involves adding chemicals, such as surfactants or flocculants, to the water in order to change its physical properties. For example, surfactants can be used to lower the surface tension of water, making it easier for oil to separate from the water and float to the top. In addition, flocculants can be used to clump together small particles of oil, making them easier to remove from the water. Chemical treatments are often used in conjunction with other separation methods, such as skimming or coalescing filters, in order to improve their effectiveness.

Whether you are looking to separate oil from waste streams in your facility or clean up an environmental spill, there are a variety of methods available to help you do so. Some of the most popular options include gravity separation, skimming, coalescing filters, and chemical treatments. To learn more about these methods and find out which one is right for your needs, contact us today.