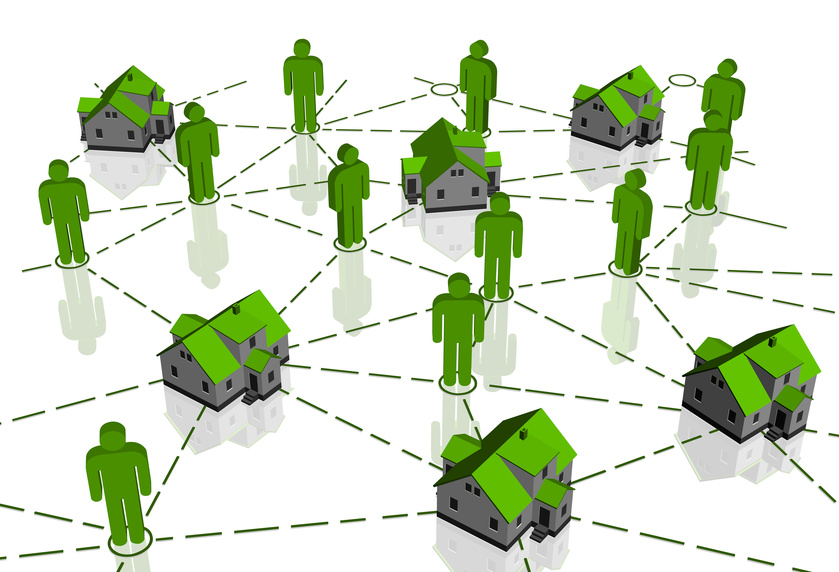 Recent research found that, in the United States, more than 230 million people over the age of 13 use a mobile device like a smartphone or tablet. While there are several factors that contribute to that trend, including the ability to keep up with friends on social media and even shop while on the go, many adults are using them to complete work projects and tasks from anywhere. In fact, a Consumer Intelligence Research Partners survey of more than 1,000 consumers found that 20% will use their new iPad for business purposes. So mobile devices have a very real and high significant role in today’s work environment.

Many businesses use bring your own devic 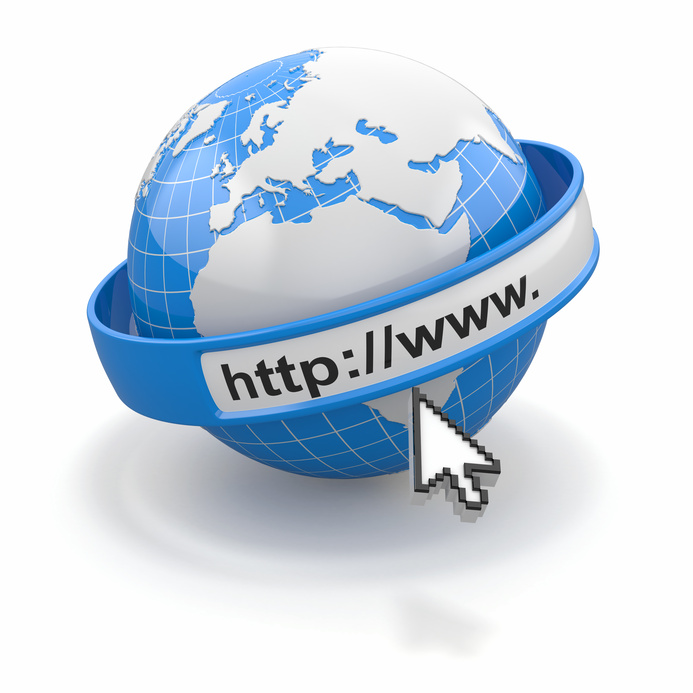 An unprecedented number of users carry mobile devices. In fact, according to the Pew Internet and American Life Project, nearly half of all adults use smartphones. Mobile searches have quadrupled in the past year, representing a dramatic increase in device usage. Part of the incredible upswing is a surge in the number of adults using their own mobile devices in a work capacity.

By 2014, it is anticipated that the number of internet capable, employee owned mobile devices being used for work will more than double, climbing from almost 150 million to 350 million. Such a change should be prompting an increase in the number of mobile device management systems being implemented by businesses, but shockingly