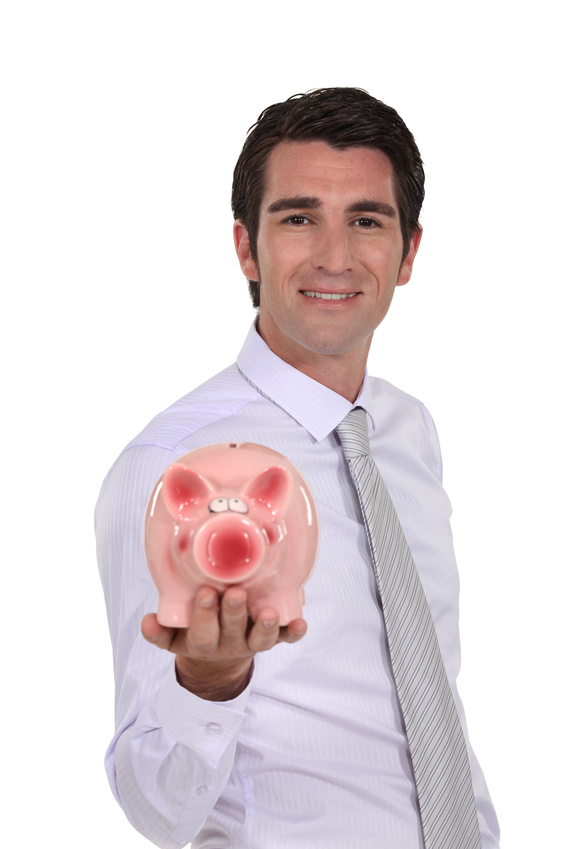 Established in 1974 by the Employee Retirement Income Security Act, self directed IRAs can be a great piece to retirement plans for the self employed. In 2011 the average IRA fund was over $91,000. They are so successful that when measured in 2012 statisticians found that one out of every three people in the United States had one. However t