Get Their Attention With Custom Car Wraps 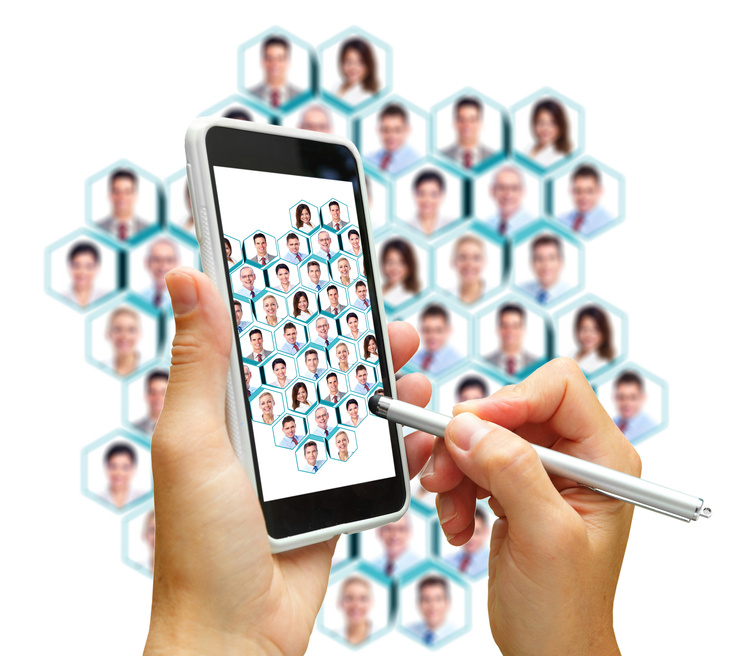 Advertising billboards have been a highly effective way for businesses to attract the attention of the public as they make their way down the thruways, expressways, and county roads across the United States. It is impossible to deny the effectiveness of slapping a humongous blown up photo of a juicy sirloin steak across a surface that measures 30 feet tall and 40 feet wide.

Considering the effectiveness of stationary billboards, what if business owners could take that idea and apply it to moving vehicles? Of course, this has already been done for a while, as evinced by the vehicle wrap advertising that appears on every thing from city buses and tractor trailers to minivans and compact cars. When you think about it, you tend to notice advertisements more frequently when they appear in the form of car wraps, truck wraps, and trailer wraps when they’re driving right in front of you.

Also, the mobile aspect of car wraps give them a huge advantage of billboards, and this is the reason why. Even though billboards are hard to miss, the fact is most of the people who see them are daily commuters who pass them so often that they simply ignore them. Sure, motorists who just happen to be passing through may see them, but chances are that drivers who are unfamiliar with the area will be watching the road, or the GPS on their phones.

Businesses that slap custom vinyl wraps all over their vehicles are subjecting different people to their advertisements on a daily basis. Again, they are also impossible for other drivers to miss when they are right in front of them while stopped at a traffic light.