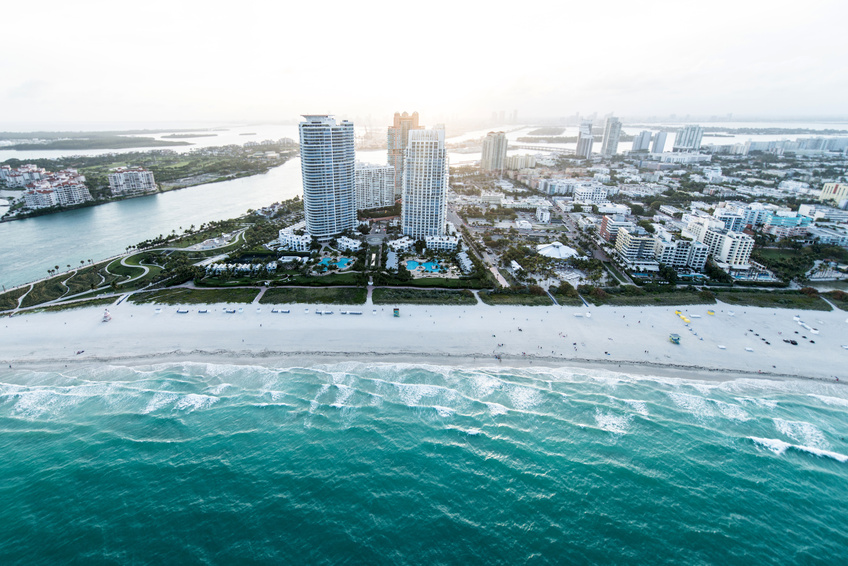 Miami is listed as the 42nd largest city in the United States, and boasts a population of 408,568. The city was named for the Mayaimis, a Native American tribe that lived in the area until the 18th century. In 2010, Miami was ranked seventh in the United States in the areas of commerce, culture, finance, entertainment, education, fashion and many other sectors. It was ranked eighth in a 2011 study by Walk Score as the most walkable of the 50 largest cities in America.